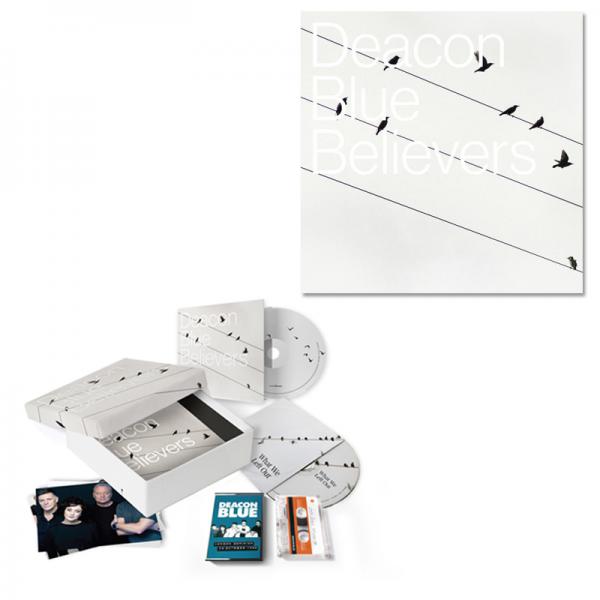 Bonus CD "What We Left Out" – Demos and outtakes from the 'Believers' recording sessions. The release contains four unreleased tracks, and will give fans a fascinating insight to the making of Believers:

The tracks relating to the album range from Ricky's very early Dictaphone recordings, through to the full demo versions used for reference in the recording sessions.